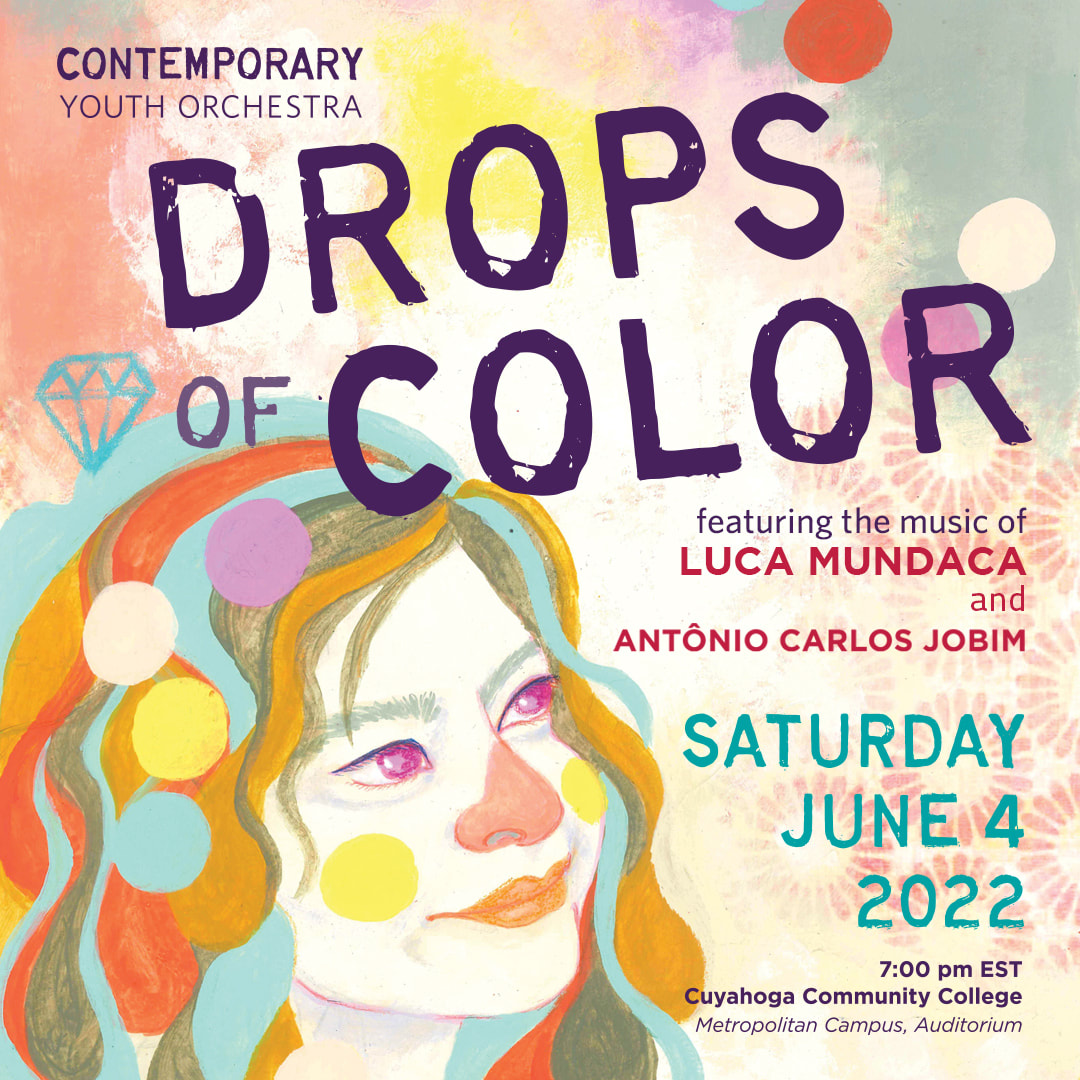 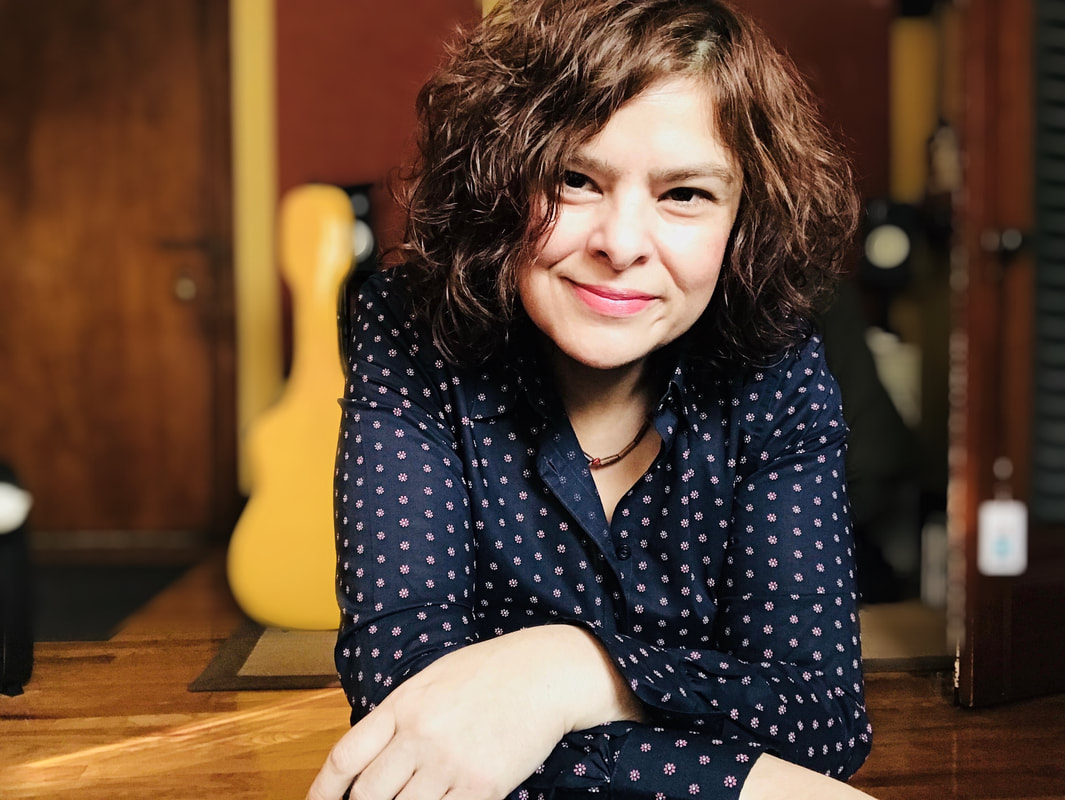 With over 65,000 monthly listeners and millions of song plays on Spotify, Luca Mundaca is a musical artist in her prime. A formidable composer and arranger, Luca’s albums Day by Day and Primeiro feature all original compositions.

A gifted artist with a stunning voice of great intimacy and emotion, Luca’s music is a glorious blend of her native Brazil with a touch of downtown New York. She mines deep melodic roots in her country’s heritage, creating musical gems that she polishes with the lightest of touches. Influenced by jazz and bossa nova, themes in her songs often revolve around nature and our relationship with it.

To her credit, Luca has won an Independent Music Award in the World Fusion category as well as placing third in the International Songwriting Competition, World Music category.

In addition to her own albums, Luca’s work has been featured on two compilations distributed by Putumayo World Music: Brazilian Lounge and Women of the World: Acoustic. Her music has been featured in movies including End of Watch, The Visitor, Kissing Paris, and television shows such as HBO series Californication, ABC show Mistresses, and Brazilian telenovela TiTiTi.

In June 2022, Luca was invited to collaborate with the Contemporary Youth Orchestra (CYO) for a production titled Drops of Color. The concert featured Luca and CYO performing several of her original compositions. Luca was has also been selected to showcase at the Ohio Arts Professionals Network’s (OAPN) 2022 Midwest Regional Booking Conference in September 2022 at the historic Valentine Theatre in Toledo, OH.
​
Press/Industry Quotes

“Luca Mundaca is a gifted young singer and songwriter. Luca's music is a glorious blend of her native Brazil with a touch of downtown New York. She mines the deep melodic roots of her country's heritage, creating musical gems that she polishes with the lightest of touches. A talent to watch." - Tom Evered, General Manager & Senior Vice President, Marketing (Jazz & Classical), EMI Music

“Luca Mundaca is a singer and songwriter whose work I have been aware of since she arrived in NYC. Her abilities are unlimited; she has a stunning voice of great intimacy and emotion, and her songwriting is first rate. It is rare to find in an artist both the capacity to write brilliant melodies and profound lyrics, and to then perform them at such a high level of musicianship. She simply has it all." - Seth Rothstein, former VP Marketing, Sony Legacy
​
“Luca Mundaca is a classic example of a talent deserving wider recognition. Blessed with a sweetly engaging sound, impressive musicality and the rhythmic passion of heart Brazilian roots, she is a talent whose song and singing should be far more widely heard.” - Don Heckman, LA Times Critic 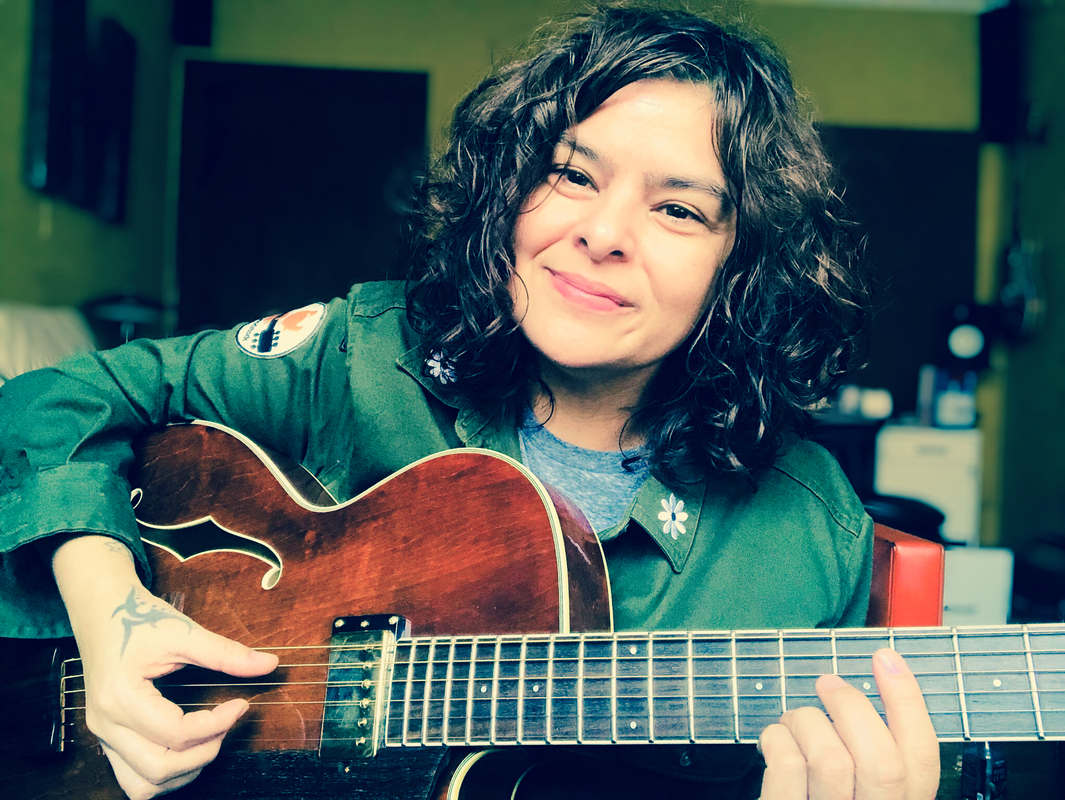